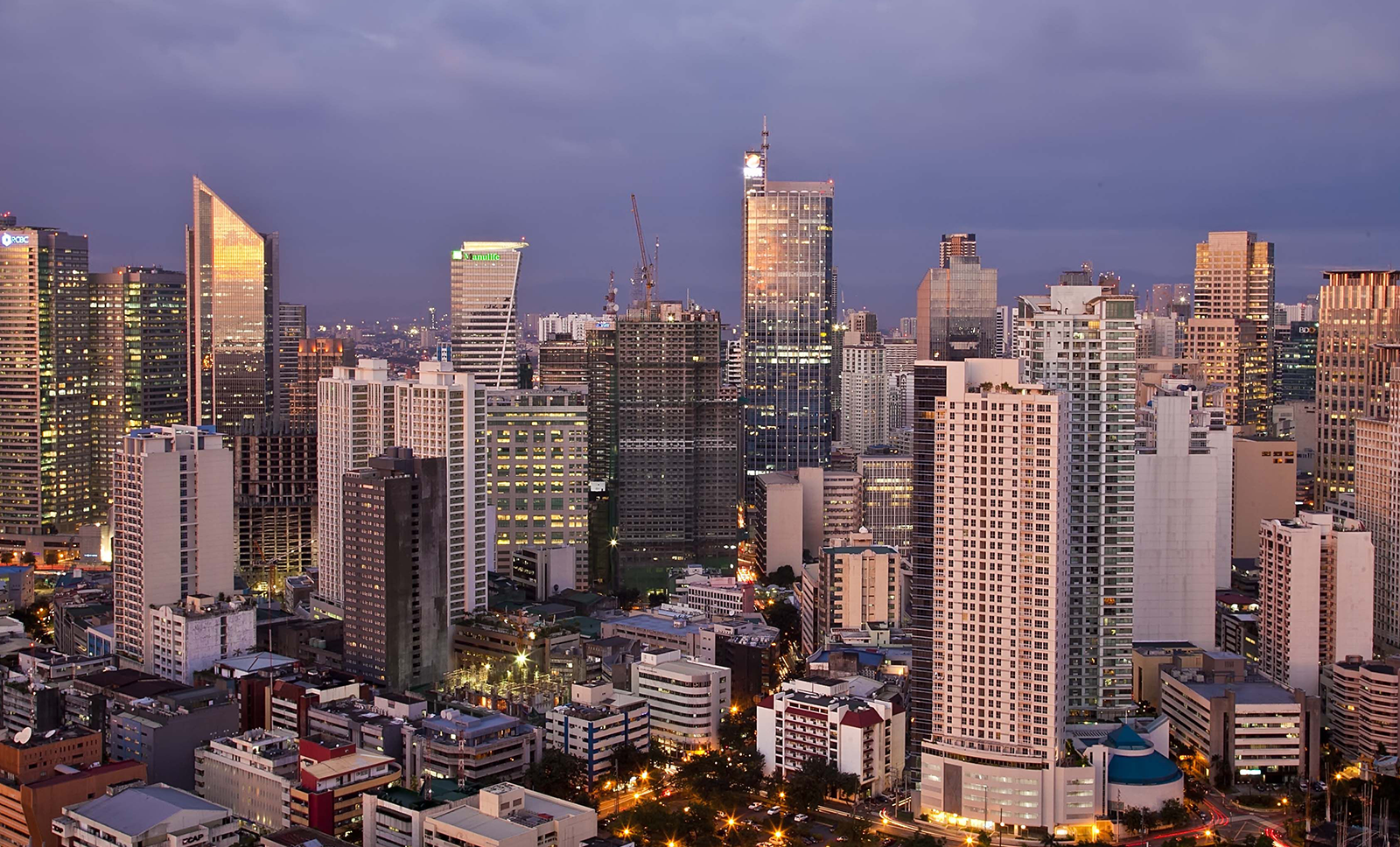 Security and Innovation in Philippine Cities

That innovation is a major driving force in ushering in a brave new world is unquestionable. With indomitable spirit, cities and nations rise above challenges and innovate their way to the next level.

Making things even more interesting is that innovation can take many forms. Infrastructure, green space policies, taxes, technology – it can vary between nations and even the cities within them. How much change is implemented can also be different, giving each area its own unique identity and appeal. This, in turn, will attract new residents, further fueling development.

The Philippines is no different, with such innovation being a very welcome respite from the relatively humdrum pace of development. Several emergent cities are coming into their own and have taken their unique approach to becoming exemplars of the modern city. Thanks to increasingly consistent growth initiatives more opportunities have opened up for the city-dweller, attracting a greater number while lessening the chances of those already there, of leaving. This in turn, seems to have started the overdue process of easing off the burden on the overly-congested mega-metropolises of Metro Manila, Cebu, and Davao.

There’s Laoag, Ilocos Norte with its green tech, soaring per capita income, soon-to-rise industrial park, and strategic location. From just another provincial capital, it is now seen as a possible gateway between the country and its Northeast Asian neighbors.

There’s Angeles, Pampanga with the huge, highly-modern Clark International Airport and the sleek New Clark City in nearby Tarlac. An in-the-works high speed railway connection with Metro Manila will make this city an even more attractive business destination and family haven to foreigners and locals alike.

Over in Mindanao, Zamboanga City’s location and abundant natural resources now has it playing a vital role in the realization of the goal for the area to become not only a southern gateway for the country, but also a major agro-industrial, manufacturing, and tourism hub in the BIMP-EAGA corridor of the ASEAN region.

There are also a number of other cities that deserve at least a special mention, such as Puerto Princesa, San Fernando, Vigan, Legazpi, Lucena, Batangas, and Iloilo, among others. While we won’t go into detail with them, it is safe to say that each of these cities has made its mark – and continues to do so – generating goodwill and gaining national prominence in the process.

It would be easy to say for these cities to keep up the good work, but things just aren’t that simple.

Safety and security will always be a concern. Terrorism, crime, ethnic and civil unrest, or cyber threats – any one or a combination of these could easily be the monkey wrench that derails a city’s quest for greatness.

While the government does provide an umbrella against such issues via the military, police, and related agencies, ultimately it is up to the people – the local communities – themselves to chart the path that their city will take. Whether or not they make the effort to keep each other safe, or whether they take new tech will determine if a city will prosper or come to ruin.

The path to new heights is wide open and, with an ever-increasing number of cities levelling up to get there, the Philippines itself is poised for greater things. It is a matter of nurturing all the communities – not just emerging ones - while providing safe, stable, yet dynamic environments for them to thrive and further develop in. Done right and with a little sprinkling of good luck, the end result will not just be a collection of harmonious and prosperous cities, but a country that has realized its full potential. With the aspiring cities putting their energies behind this effort there could be no doubt that the Philippines shall likely emerge as one of the most provocative stories of success achieved through conscious innovation coupled with a security mindset.

If that is not worth all the effort to achieve, then I don’t know what is.

Resources:
Garcia, L. (2018, October 29) Emerging Cities in the Philippines are on the Rise Despite Economic Challenge, from
https://businessmirror.com.ph/2018/10/29/emerging-cities-in-the-philippines-are-on-the-rise-despite-economic-ch allenge/

Ljungkvist, K. (2019, April 24) Security in the Age of Cities, from
https://www.thechicagocouncil.org/publication/security-age-cities

Security and Innovation in Philippine Cities
That innovation is a major driving force in ushering in a brave new world is unquestionable. With indomitable spirit, cities and nations rise above challenges and innovate their way to the next level.
Facebook

See how we can help you
Discover Amazing
Request a Demo

We use cookies to make sure you get the best browsing experience. Learn more